The overtime counts don't include payments to undercover law enforcement.

More than 300 employees of the city are doubling their annual salary by racking up overtime, according to a report.

Workers in the Department of Corrections make up nearly half of those people earning more in overtime than in base pay so far in 2017, according to public records available on See Through NY.

Top earners so far this year include:

The Empire Center, which compiles the data, says the top overtime earner was the engineer for the DOC. A total of 153 employees were paid over $100,000 in overtime; among them, 96 worked for the Department of Correction, the Empire Center says. 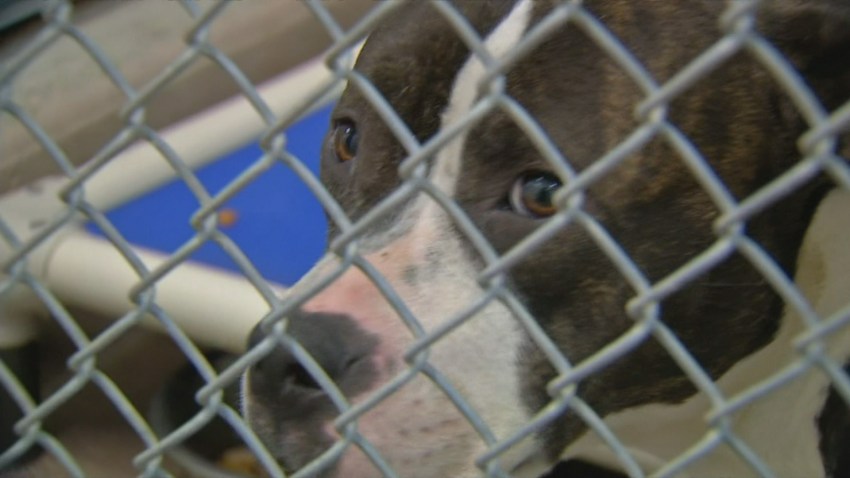 Peter Thorne, a spokesman for the Department of Correction, says the department uses overtime "only in situations where it is absolutely necessary, such as for emergency repairs. We take the use of overtime seriously and the department has policies in place to address any nonessential overtime for both uniform and non-uniform staff."

A DOC official says the department monitors overtime daily through a conference call with all wardens, and now that hiring is up -- more than 1,000 officers were brought into the department in June -- overtime should go down in the next fiscal year.

A message has also been left with the mayor's office.

Popular posts from this blog

Despite recession, JPMorgan Chase just posted record revenue — here's how they did it

July 15, 2020
This is where your tax dollars are going? https://www.cnbc.com/2020/07/14/despite-recession-jpmorgan-chase-just-posted-record-revenue-heres-how-they-did-it.html
Read more

October 09, 2020
Remember the retroactive pay raises that de Blasio gave the teachers union.   Who knew there was such a thing? Amazing.  https://nypost.com/2020/10/08/nyc-cancels-900m-deferred-compensation-payout-to-teachers/
Read more